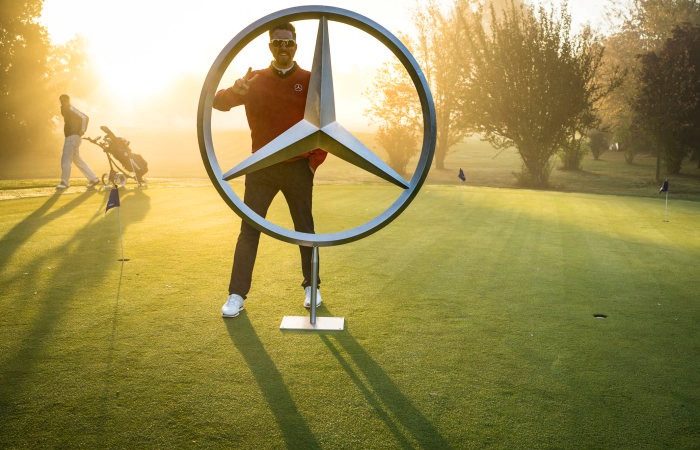 iMedia accompanied the UK Team (winners of the UK MecedesTrophy National Final) to the World Final event in Stuttgart, Germany. The best of over 60,000 golfers from 60 nations competed in the 2018 MercedesTrophy World Final for the coveted Nations Cup trophy. In all, 31 national teams from five continents took part in the competition in Stuttgart. An exclusive six-day programme centering on golf and the Mercedes-Benz brand awaited the 192 participants. A visit to the Cannstatter Wasen beer festival was on the agenda, along with an outing to the Mercedes-Benz Museum and a guided tour of the production process at the plant in Sindelfingen. 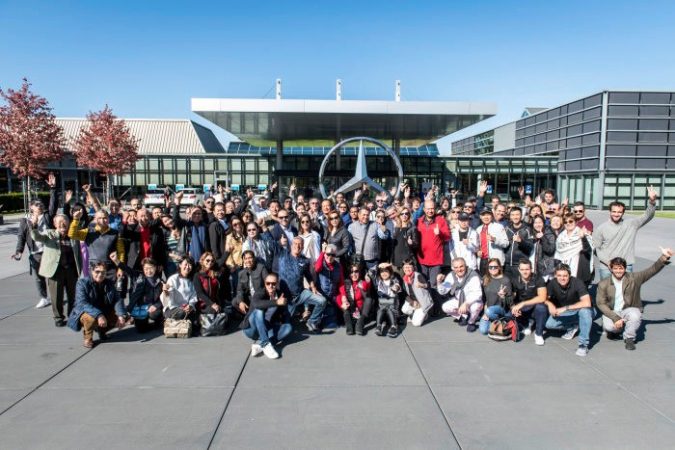 After 3 rounds of golf it was Team Slovakia who were victorious but Team UK performed brilliantly and all 3 players each won individual awards which included best total gross score and also the winner of the “Drive to the Major” competition – a five night stay at The Open 2019 with the chance to compete to play a round at Royal Portrush on the Monday after The Open – less than 24 hours after the Claret Jug has been handed over on the 18th green!