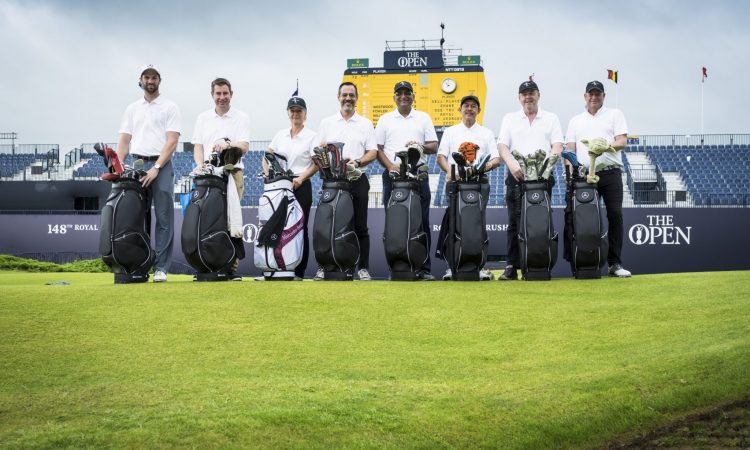 For the eighth consecutive year we were appointed by Daimler AG to design, plan and implement their international hospitality programme at The Open golf.

‘Drive to the Major’ is a once in a lifetime opportunity for Mercedes-Benz customers who have qualified through a straightest drive competition at their countries MercedesTrophy tournament. With 30 countries from across the globe taking part, guests were hosted at the Hilton Belfast Hotel, located in the heart of Belfast and enjoyed traditional Northern Irish hospitality. Guests were able to enjoy VIP access and watch their favourite players from the Mercedes-Benz VIP hospitality suite which was located alongside the 18th hole at Royal Portrush. Guests were also fortunate enough to spend an evening with one of the world’s top players and Mercedes-Benz ambassadors – Rickie Fowler, having the chance to ask questions and hear his personal anecdotes.

As well as enjoying days at The Open, there was a competitive tournament for those that had qualified for ‘Drive to the Major’. The qualifiers went head to head with a round at Royal Belfast, competing for one of the eight spots to play on Royal Portrush on the Monday after The Open champion lifted the Claret Jug. 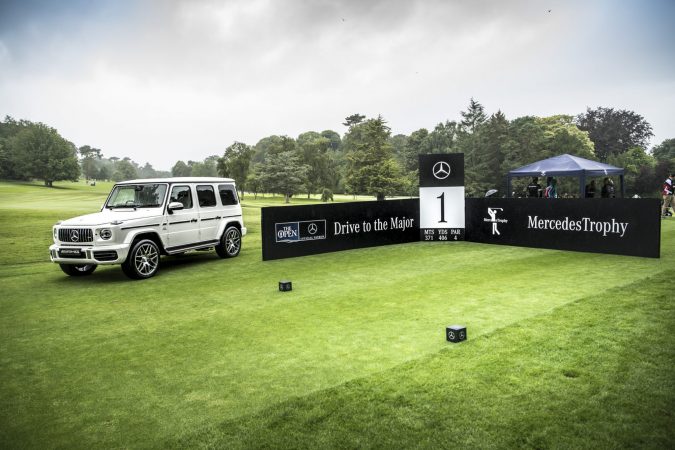